Deciding on forever with anyone is one of the biggest decisions in one’s life. And one of the famous Bollywood actresses has taken that decision stubbornly and without much PDA, she chose to tie the knot in a secret ceremony. The B-town actress in question is none other than, Salman Khan’s co-star from the movie, Partner and Khatron Ke Khiladi Season 4 winner, Aarti Chabria. Yes, the beautiful damsel is now legally taken!

Yesterday, on June 24, 2019, she walked down the aisle with her longtime beau, Visharad Beedassy, who happens to be a Chartered Accountant and an international tax consultant with an Asia PAC focus. The lovebirds’ wedding vows were shrouded in secrecy in the attendance of their closest pals and family members. For the ones who are unaware, Aarti and Visharad had exchanged rings on March 11, 2019, in Mauritius.

On the wedding day, Aarti was seen wearing a lovely all-red lehenga, which she had teamed up with elaborate jewellery. On the other hand, Visharad looked like a dapper dulha in a beige sherwani, which he had teamed up with a complementing red pagdi and dupatta. A few pictures from their wedding have gone viral on the internet. 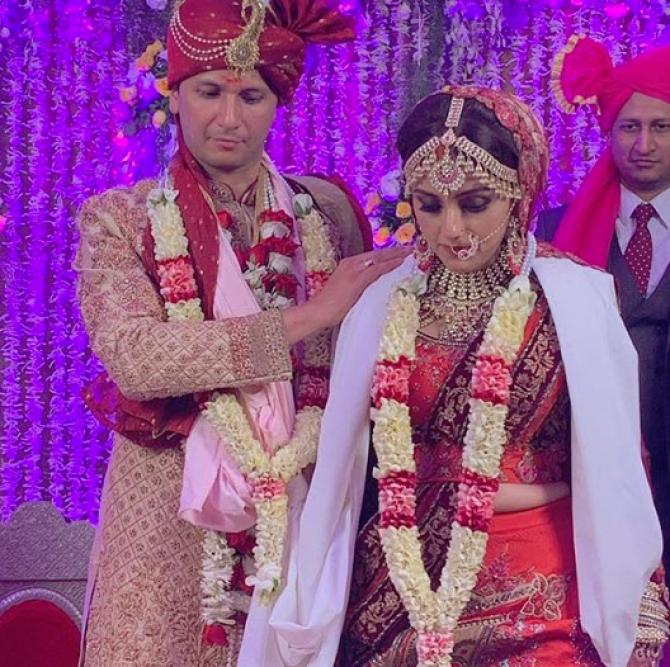 Talking about how they had met and things fell on track between them, Aarti had earlier told SpotboyE, “After almost giving up so many times that I would find my Mr Right, my family kept blessing me and believing that I deserved the best. When I met Visharad I realised he was everything I had ever only dreamt of. I am extremely lucky to have found him after a long wait through an arranged setting. Visharad and I got engaged in Mauritius in the presence of our families on 11th March. He is a Chartered Accountant and an international tax consultant with an Asia PAC focus. I am happy that we will be staying in India. So, I can continue my work here as actor-director and be close to family and friends.” 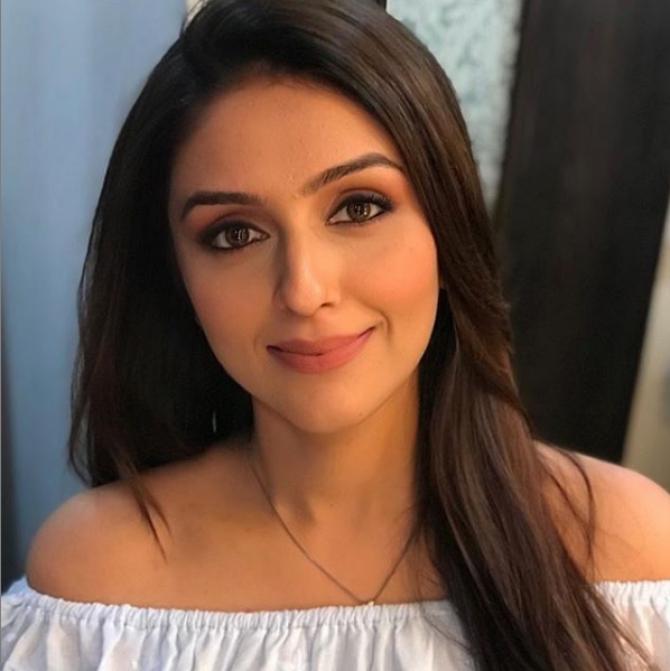 Prior to this, in an interview with another leading portal, Aarti had spilt beans on her wedding plans and had stated, “I heard a lot of rumours about my marriage. In fact, some said she is married. There is a boyfriend crunch here and people are talking about marriage!” In another interview, she had revealed that she was focusing on her career, “I do not wish to get married so soon as I am very ambitious. I want to achieve a lot and unless I do so I will not get married. Marriage is beautiful but only when the time is right. To me, the idea of living the rest of your life with the man you love is very appealing. Also because of the values instilled in me by my parents, I do not take marriage lightly. To me, marriage is for life.” 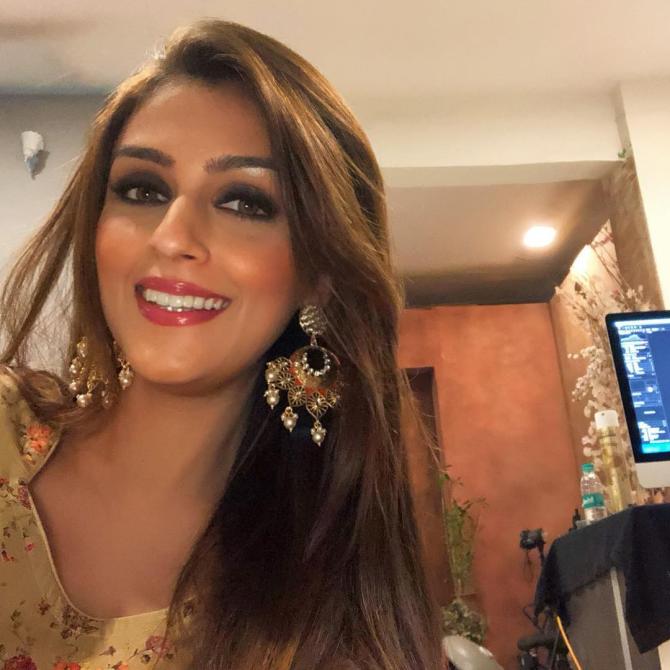 Also, she had expressed what love means to her and was quoted as saying, “To be in love is the most beautiful experience. It inspires you to give your best. It makes you sensitive to everything around you. I am a great romantic and hence believe that everyone should have love in their lives. My first crush was when I was in class nine and it lasted for many years. In fact even today I love him dearly.” 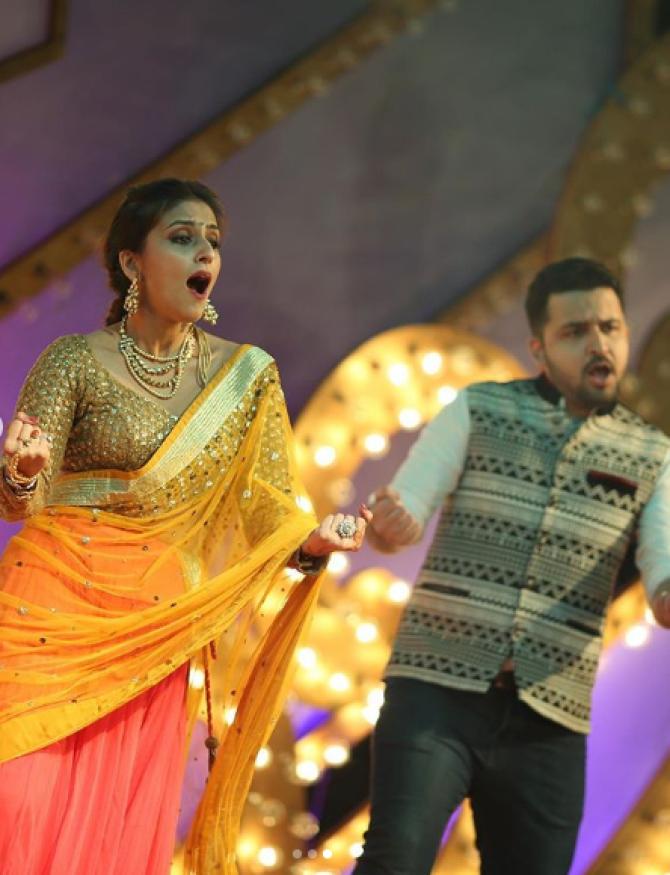 On the other hand, in another media interaction, she had poured her heart about her personal life and had remarked, “I am a very vibrant, bubbly and jovial girl. I take life as it comes and rarely think of tomorrow. Mine is a very close-knit family and they are my strength. My parents are my best friends and their opinion matters a lot to me. My brother who is 13 is the love of my life. In fact, as a family, we are so close to each other that we even enjoy going to discos together.” Sharing what kind of man she is looking for, Aarti had once quipped, “A self-made man, who’s down to earth. One who loves and cares for me. He must be someone who understands and pampers me a great deal. He should have respect for my parents. He should also have a killer smile. Gold Coast. It’s a beautiful beach in Australia. In India, it would be Goa.”